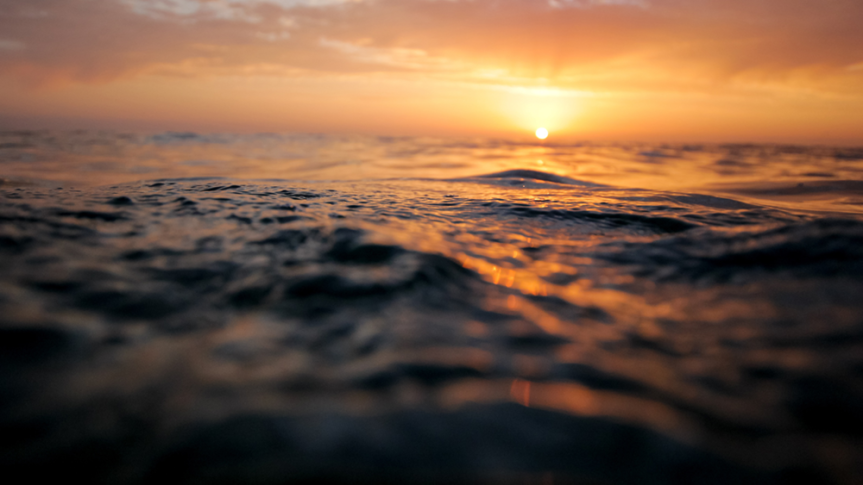 We finaly reached the Baltic sea

A smoth ride took us away from the Harz region today and we passed Magdeburg with the huge waterway intersection between Elbe and the Havel kanal. A fantastic engineering masterpiece.
After that we had a ”historical” stop in Jerichow and it´s enormous monastary, one of the largest brick buildings in northern Europe.
The day ended in Havelberg. Here we visited the ”Dom” and the museum, very interesting to see all the damage we swedes did during the 30 year long war (1618-1648).

We are now in the land of witches, kookoo clocks and steam trains.

We had another day following the GPS and small roads. Roadworks can be a bit frustrating when the machine isn´t up to date 😦 But you do see places you didn´t expect to see 🙂
I have never seen so many police in my life and all because Angela Merkel was having a little meeting at the town square.

We left the apartment at Maria´s Holiday let and drove in to Tönder and parked the car. To find out about the parking rules we went in to the nearby police station and received a ”parking disc”.

The town was rather empty at this time of the day and we had the streets more or less to our selves. As all ways we entered the church, had a little chat with the guy at the gates and took some pictures, lovely church. We strolled around for a while before we left and headed for the border.

Half an hour later we came to ”Skandinavian Park”, a huge shopping center where the sell a lot of cheap booze. We did not stop but continued towards Malente following the GPS with settings making us going the shortest route and avoiding autobahn, it´s a lot of fun. You will go to places you´ve never been before, in small alleyways and narrow country roads.

Once in Malente we checked in, had a little rest and then went to the butcher down the

street.
Later that night we had a lovely birthday dinner at ”The Colonial” down by the lake.

On the way to Tönder we had a break in Ribe and a walk around town.

After a nice crossing from Gothenburg to Fredrikshavn we cruised steadily to the beach in Lokken and then on to Glyngore.